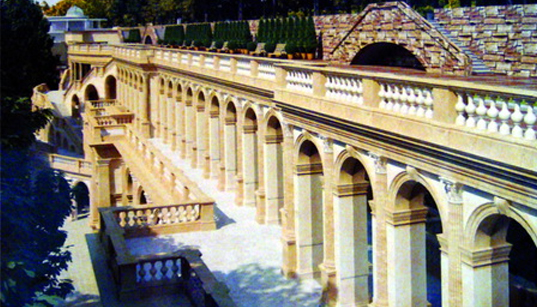 In June 2008 during the Urban Council session under Department for Architecture and Urban Development of Odessa City Council Schematic Design of Recreation Centre together with accomplishment of Lunniy Public Garden on the Northern lower bench of Primorskiy District was discussed and later approved. Total construction area is 3,482 m.

In 1870s well-accomplished left part of the Boulevard slopes was the only park with kiddie rides in the latter half of the 19th century. Last century this park was called Pioneer Park.

If you have a question or need a consultation, our staff will help you.